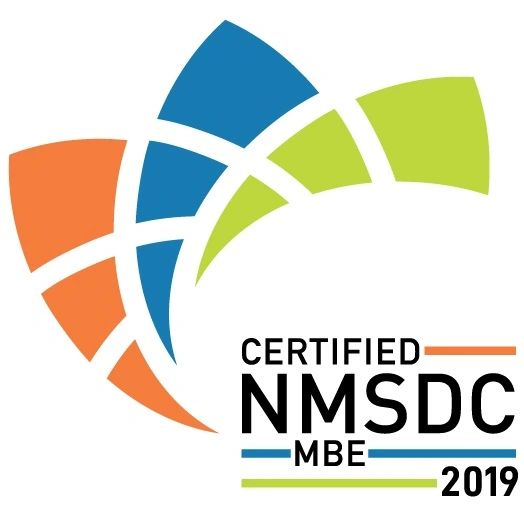 Journey start with a dreamer

Everyday at work we love making the tea of the day for friends and coworkers to enjoy the rest of the day.

The possibility is endless

The Health Benefits of Kuti Leaf

Kuti leaf tea is a drink made from the leaves of coffee plants. Even though it is fairly new to the market, it is already has a lot of attention. Attempts have been made to introduce coffee leaf tea to the British and Australian markets for over 200 years, but it has never caught on.

The health benefits of coffee leaf tea were even studied over 100 years ago! It was displayed at the Great Exhibition of 1851 in London. The drink is native to Ethiopia and is known as kuti tea to the natives. And although it may look like green tea and is made from the coffee plant, it tastes like neither. It’s a completely unique experience.

So why did it fall off the radar? Coffee leaves have always been overshadowed by coffee beans. Farmers and the companies they sell to can make a lot more money from coffee beans because they offer both health benefits and a burst of energy. Now small companies are reintroducing the beneficial tea to the world in hopes that they can cash in on the little-known potency of this healthy leaf.

Despite its name, it is actually not a coffee replacement.It’s not really a tea, but more like a tea replacement, and has health benefits that surpass both coffee and tea.

Kuti leaf tea extract may support the body's natural detoxification process by acting as a mucolytic agent. This may help dissolve thick Mucous that holds onto toxic compounds.

Standard viruses are subject to the power of the Kuti leaf. Evidence suggests that the kuti leaf produces a variety of acids that have an antiviral effect. These acids produce antigens, which are antiviral agents. Two of these chemicals are called megastigmane glycosides and polyphenolic constituents, both of which are known to produce viral antigens. Furthermore, the triterpene chemicals may help reduce rhinovirus, Yest infection or the common cold

No jitters
Unlike coffee beans, the leaf of the coffee plant has very little caffeine. In fact, the tea it produces contains only as much caffeine as a cup of decaffeinated coffee. This makes it an ideal healthy drink to consume at any time of the day.


Unique taste
Coffee leaf tea is not a coffee or a tea, so it’s no surprise that it tastes like neither. It’s not as bitter as tea and isn’t as strong in flavor as coffee. Researchers told The Examiner that it tastes “earthy, a bit like cut grass.” Expert tea taster Alex Probyn claims that its flavor resembles eucalyptus or menthol.

We pride ourselves on providing organic, fair trade tea and coffee. We work with local to source the freshest, highest quality offerings.

Moringa has become popular as a natural leaf powder supplement, although the pods, roots, bark, flowers, seeds, and fruits are also edible. It's used as a traditional remedy for many ailments, and here are 10 scientificallybacked health benefits of consuming the moringa leaf:

We offer La's favorit tea, Moring tea and Kuti coffee leaf tea. It can be brew hot and brew iced drinks, So whether you're need for your morning tea, lunch, or an afternoon  tea, we've got you covered! enjoy our exotic natural  leaf tea of the world and their health benefit.